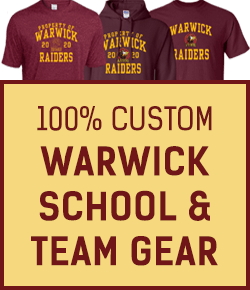 Henry Wendell Jordan (1935-1977) enjoyed a thirteen-year National Football League career from 1957 to 1969. He played defensive tackle for the Cleveland Browns for two years and spent the rest of his career, including two Super Bowl wins, with the Green Bay Packers.

Born January 26, 1935 in Emporia, Virginia, Jordan attended Warwick High School. After high school, he was a Dean's List student at the University of Virginia. He was captain of the Cavalier Football Team, and runner-up in the NCM Wrestling Championships for his weight class in 1956.

Jordan was Cleveland's fifth-round draft pick in 1957, and he was traded in 1959 to the Green Bay Packers for a fourth-round draft choice. A quick, smart defender who specialized in pressuring the quarterback, Jordan was elected to four Pro Bowls (1960, 1961, 1963 and 1966) and was the Pro Bowl MVP in 1961. Jordan was All-NFL six times and was a defensive leader on a Green Bay Packers team that played in seven NFL title games and won the first two Super Bowls (1967 and 1968).

The Henry Jordan Memorial Scholarship Fund, Inc., established to perpetuate the memory of the 1953 Warwick High School graduate whose name it honors, provides a scholarship to be used by a student in pursuing a college education. Download donor information.

This memorial award began in 1985 and has been presented annually since then, to a Warwick Senior who best exemplifies the characteristics of the Fund's namesake. During his years at Warwick High School, Henry exhibited qualities of leadership in the areas of academics, athletics, and extracurricular activities.